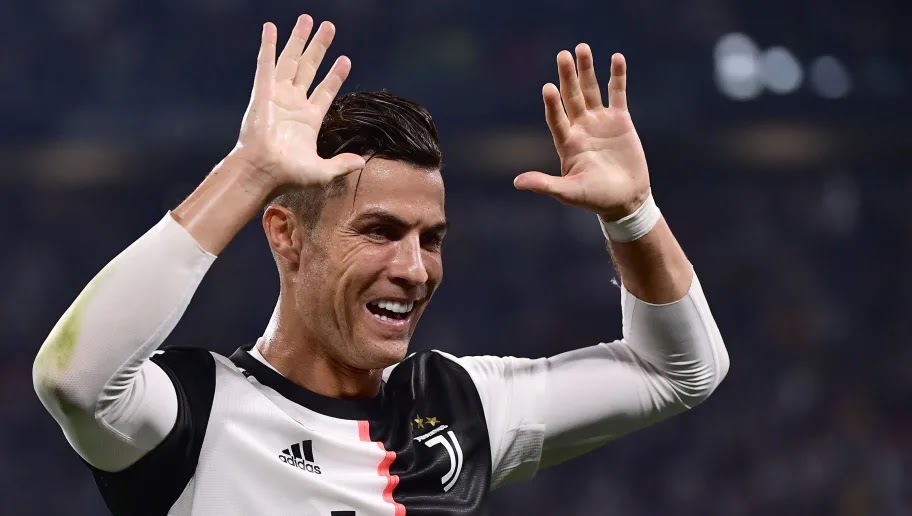 Five-time Ballon d’Or winner Cristiano Ronaldo will earn 162 million euros ($139 million) from his contract with Nike, documents in the latest Football Leaks revelation carried by Der Spiegel magazine showed on Friday.
His most recent deal, which is to run until 2026, also included a bonus of four million euros for winning the individual award, according to a draft contract. 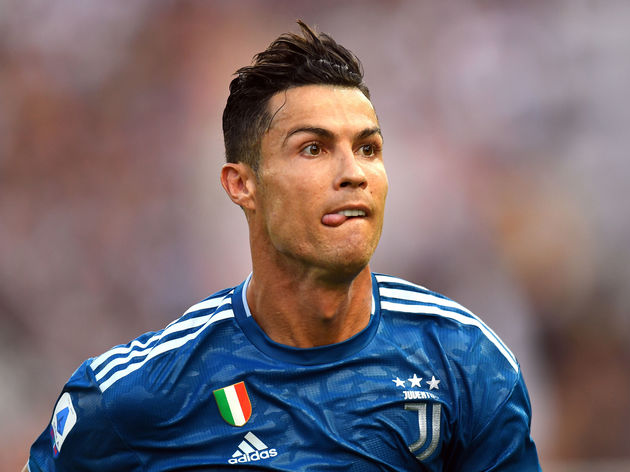 Ronaldo, who joined Juventus in 2018, after trophy-laden spells with Real Madrid and Manchester United, has had a contract with the US clothing giant since 2004 which “guaranteed him a base fee of 3.65 million euros”.
“For as long as Ronaldo plays for a Category A club, he was to be paid 16.2 million euros each year,” the German publication said.
Nike responded to the reports saying: “We do not comment on athlete contracts.”