P&ID to Nigerians : Justice Minister Malami cause of $9b nightmare 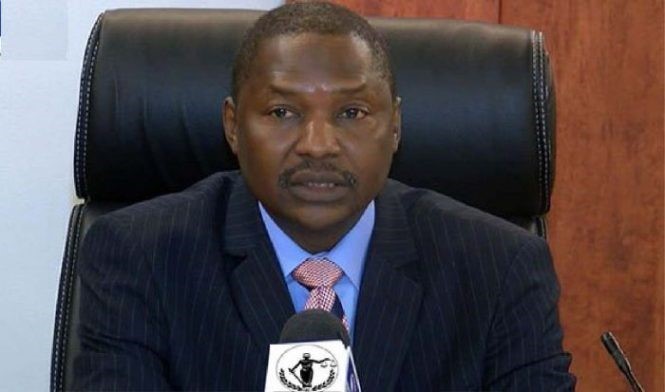