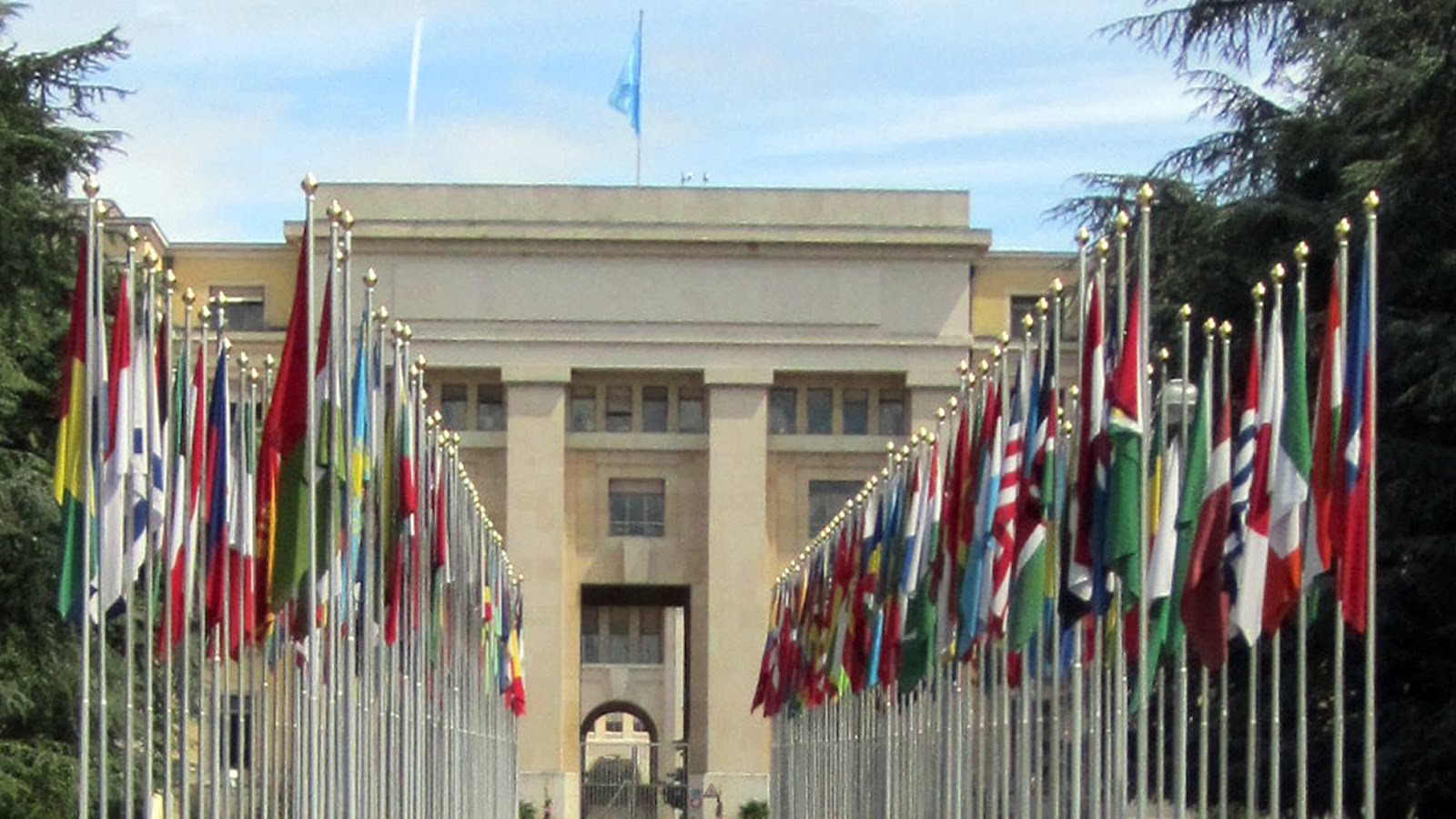 The United Nations has completed plans to carve out a new territory from Nigeria and Republic of Cameroon by July 10.

The creation of the new territory to be known as United Nations Organisation(UNO) State of Cameroon may see Nigeria losing 24 local councils, by way of ceding, to the new country.

Former Nigerian President Olusegun Obasanjo and President Paul Biya of Cameroon, on the invitation of the then UN Secretary General Kofi Annan, had in March 2003 signed documents to cede their disputed territories (Northern and Southern Cameroons) to the proposed UNO new country in West and Central Africa.

According to a report in a national daily, the new state will have a total landmass of 28, 214 square km, with an estimated population of 20 million people.

This was disclosed in a May 26, 2020 letter on the UNO State of Cameroon by Prof. Martins Chia Ateh, the United Nations-appointed workshops coordinator in Cameroon and Nigeria, according to the report.

The report also noted that the recent withdrawal of troops by President Paul Biya from the southern part of the planned UNO State of Cameroon, which was said to have been formally demanded by the former President of the United Nations General Assembly, Ali Treki, on May 20, set the stage for the creation of the new state being spearheaded by the UN.

Quoting the letter, the report said Ateh wrote: “Greetings and thank you very much for the attached list of those who were detained in the Nkambe prison of Cameroon in August 2008.

“It is only now that the soldiers of la Republique du Cameroun are being withdrawn from the southern part of UNO State of Cameroon.”

On UN’s creation of a new country in Africa, Ateh wrote: “I should be getting back to you once the United Nations finishes with an official announcement on the existence of UNO State of Cameroon to the international community.”

Nigeria, particularly in the Northeast region with a decade-long Boko Haram insurgency is sandwiched between its territory and Cameroon, with Bakassi Peninsula and Lake Chad located south and northeast of the UNO State of Cameroon.

The UN had kept Northern and Southern Cameroons under watch since Obasanjo and Biya signed the documents under the UN treaty before the announcement of the new state.

The UN, according to recent reports, pledged to actualise a new State of Cameroon on July 10, 2020.

Meanwhile, the Secretary-General of UN, Antonio Guterres has commenced the process of sensitisation towards the July 10 date of creating the new state for the Anglophone separatists in Cameroon.