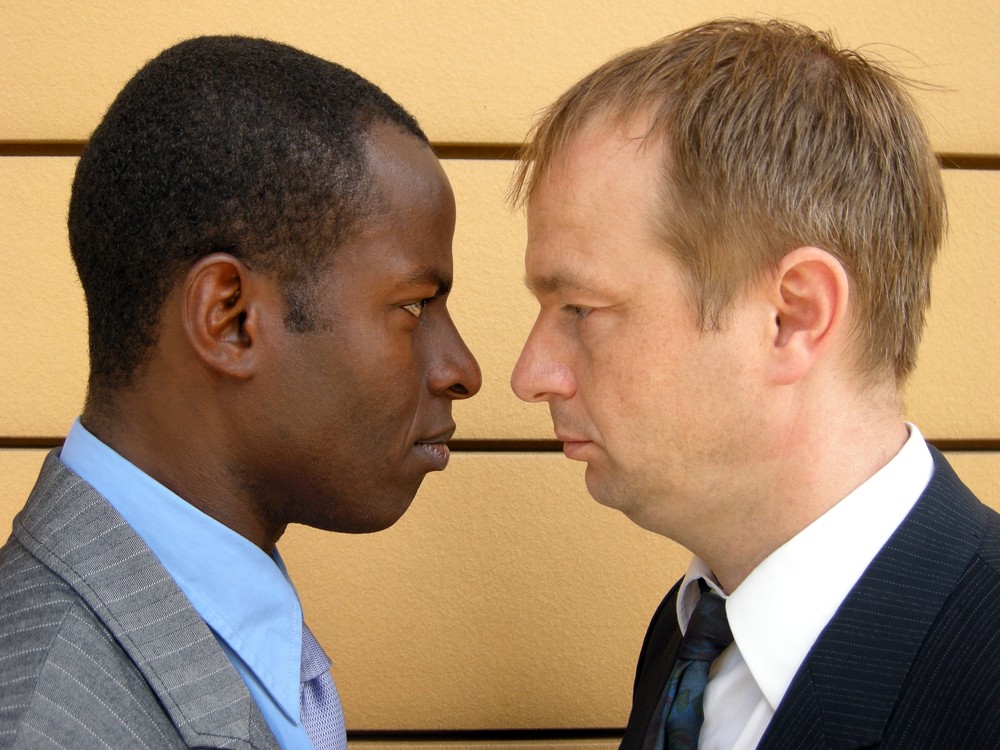 When a racist sees a white man stealing, he will say, ‘that man is a thief’, when he sees a black man stealing, he will say, ‘black people are thieves’. A tribalist does the same thing. He will not say ‘Nzeogwu killed the Sardauna’, he will say, ‘Igbos killed the Sardauna’. He will not say, ‘Auwal refused me a job’, he will say, ‘That Fulani man refused me a job.’
When a racist sees a black person, he does not care if that black person was born and bred in America like him, or whether he was born and bred in the UK or in France, all he knows, sha, is that you are a black person from Africa. A tribalist behaves like this too. He does not want to know whether you were born here, or live there, or went to school over here. No. The moment he knows your tribe, he knows everything about you.
When a racist is in competition with a black person, he takes it for granted that he must win. If he does not win, he will take it very, very personal. If he does not win, he will assume that the black person cheated. He will find a reason – any reason – to reject defeat at the hands of the black person. A tribalist behaves like this as well. He will only believe in peace and unity when he is on top. He will automatically – on the basis of ‘something in me is telling me’ – attribute his defeat at the hands of somebody from another tribe to underhand means. 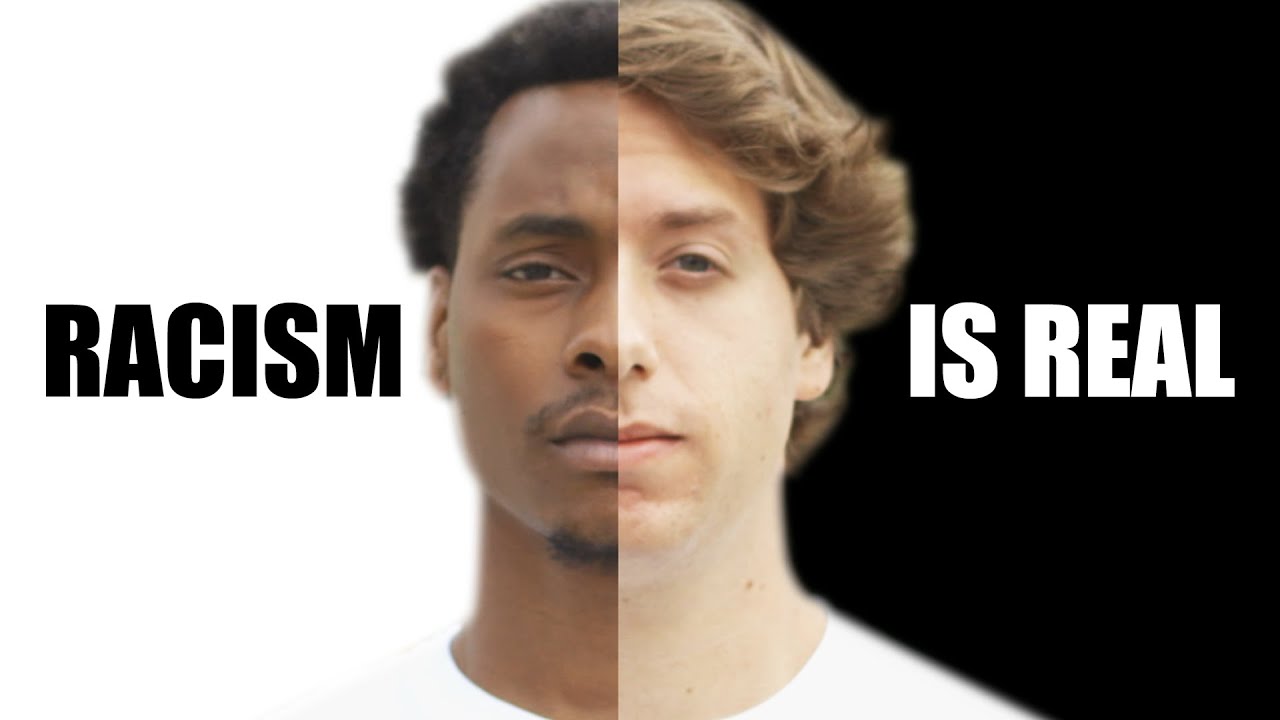 When a racist from America meets a black person from America who grew up in the same town with him, went to the same school, works at the same job with him, he will say he has nothing in common with that person, and hate him. But when he meets a racist from South Africa, who grew up there and went to school there and knows nothing about American life, he will call that one his brother, and love him. A tribalist behaves like this as well. A Yoruba man living in Karshi in the same bacha with an Isoko man – jumping across the same gutter and into the same overcrowded bus – will still believe he has more in common with a Yoruba man living in a mansion in Asokoro flying every weekend to London for shopping. Imagine?
When a racist sees a black person’s CV, he does not see the CV. What he sees is an invasion of his company by black people. When he peeps through his curtain and sees a black couple moving into the house next door, he does not see two people. He sees the coming invasion of his neighbourhood by all black people. A tribalist behaves like this as well. He worries about how employing one more person from the other tribe, or appointing them to a position, or allowing them to settle in place will tip the balance of power between his tribe as a whole and their tribe as a whole. He does not see CVs or people. He always sees the individual as a forerunner of an invading army.
When a racist sees a black person, he sees an economic tool that can be used to build the house but should not be allowed inside. And as long as the black person agrees, the racist will be kind and friendly and say very nice things about the black person. But if the black person later now says – I would very much like to go inside – the racist will call the black person ungrateful, treacherous and back-stabbing. This is how a tribalist behaves as well. You can come and live and work in his state, as long as you understand that, as a non-native, you must be eternally happy with second-class citizen status. If you kick against this, he is happy to lynch, burn, hang – and otherwise kill – you too.
When a racist sees a black person, he sees history. He sees someone whom (as far as he is concerned) he found swinging from trees, paid for, loaded on his ship, brought over to civilization and gave a better life. He sees someone who should forever be grateful for his tutelage and subservient to his leadership. This is how a tribalist sees things as well. He too has a version of history that justifies his position. How your ancestor met his own ancestor here. How his forefather conquered your forefather. How your mother was washing plate in his mother’s kitchen. How your father killed his father in the bush. And this is why he must lord it over you, why you are his slave, why he must hate you, or forever oppress you. For both racist and tribalist, it is the same, the present and future relationship between us was settled in the past. The way it was, is the way it is, and the way it will ever be. Imagine?