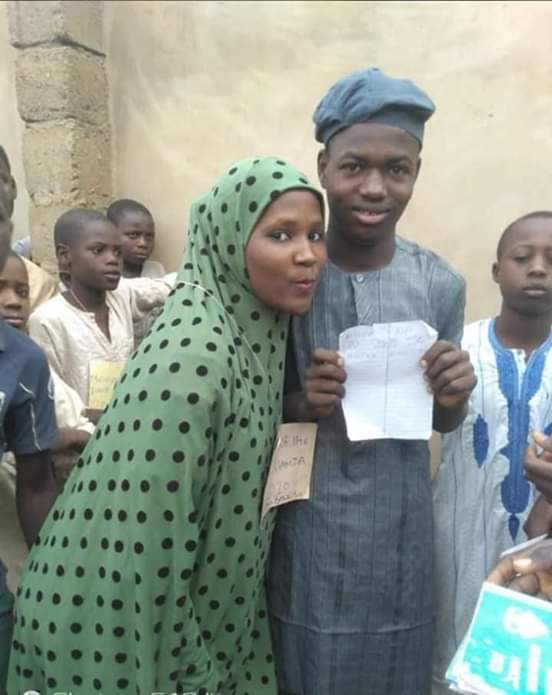 A 19 year old lady, Khadija Musa who lives in Giade, Bauchi State has organized an election yesterday between her two suitors in order to choose who she will marry among them. 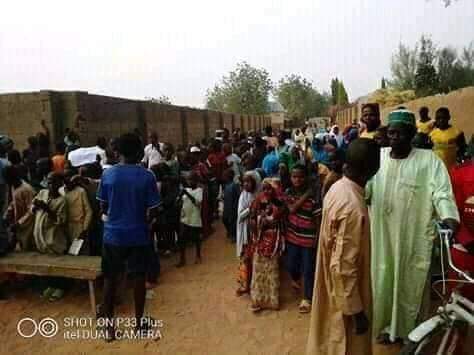 The boyfreinds are Yunusa and Ibrahim whom she said she loves both of them and cannot choose whom to marry between them. Therefore, she asked the two rivals to mobilize their people for election which was conducted yesterday in Giade town.
Speaking after the results were announced, Yunusa said he’s grateful for winning the contest and praises his opponent for being a worthy challenger. 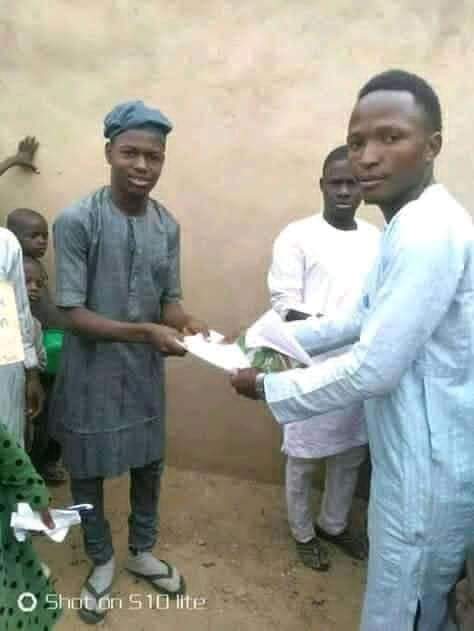 However, on the other hand, Ibrahim said he did not agree with the results and he will be heading to court to seek for order to conduct a fresh election as he accuses Yunusa of rigging the electoral process and he still loves Khadijah.
Do you think Ibrahim should go to the court or he should find another girl that he can marry? 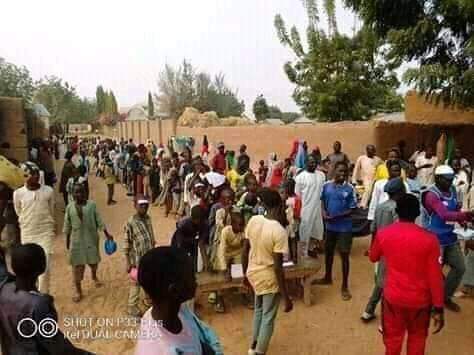