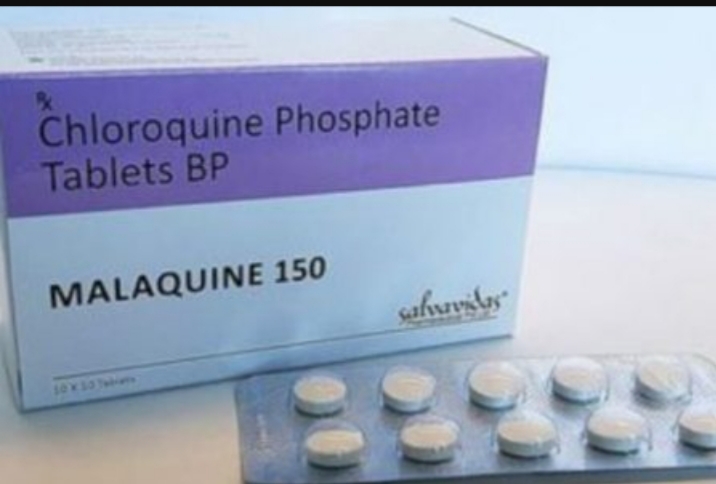 An anti-malarial drug widely used in Africa in the 1980s and 1990s, Chloroquine phosphate, has been found to be effective on coronavirus patients, according to China’s Ministry of Science and Technology.

Chloroquine phosphate has been “unanimously” approved by experts in China to be used in the fight against the deadly Covid-19 virus, the state-run China Global Television Network reports.
The drug proved effective at treating and also preventing malaria for decades before malarial parasites developed resistance to it.
Xinhua, the state-run news agency, also reports that chloroquine has been used in clinical trials in more than 10 hospitals in China’s capital, Beijing, and two other provinces and “has shown fairly good efficacy”.
According to Sun Yanrong, deputy director of the biological centre under China’s Ministry of Science and Technology (MST), the clinical evidence from over 10 hospitals in Beijing, Guangzhou and Hunan Province shows the cure rate of patients who are negative in nucleic acid tests after treatment with the antimalarial drug is higher than in the controlled group.
“Over 100 patients have shown no signs of side effects,” she added.
Experts from the MST, the National Health Commission (NHS) and the State Food and Drug Administration unanimously agreed that chloroquine phosphate is a safe drug and called for its inclusion in the new edition of clinical guidelines for doctors fighting against the novel coronavirus.
What you need to know about the antimalarial drug
Chloroquine phosphate has been used clinically for over 70 years. Previous clinical evidence has made it very clear that the drug not only has antimalarial effects but also antiviral effects that are effective against a wide range of viruses. Besides, it can also regulate the body’s immune system.
The mechanism is that the chloroquine can interfere with the biosynthesis of nucleic acids, thus preventing DNA replication and RNA transcription.