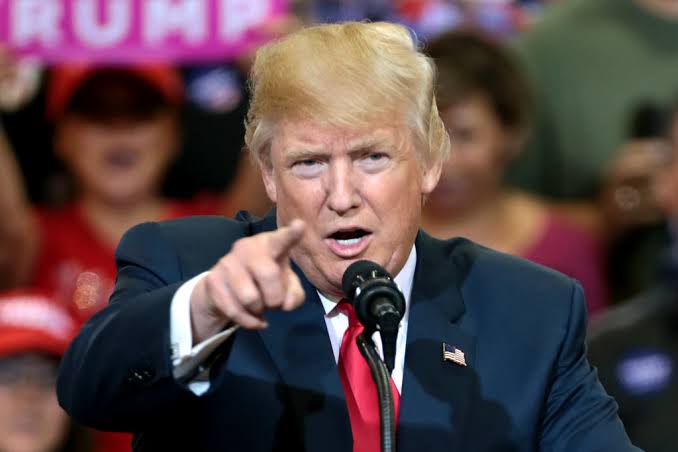 President Trump will remain the President of USA until he undergoes trials in the Senate who has the power to remove him. Below is how Faroog analyzed the process in comparison with Nigeria Democracy. 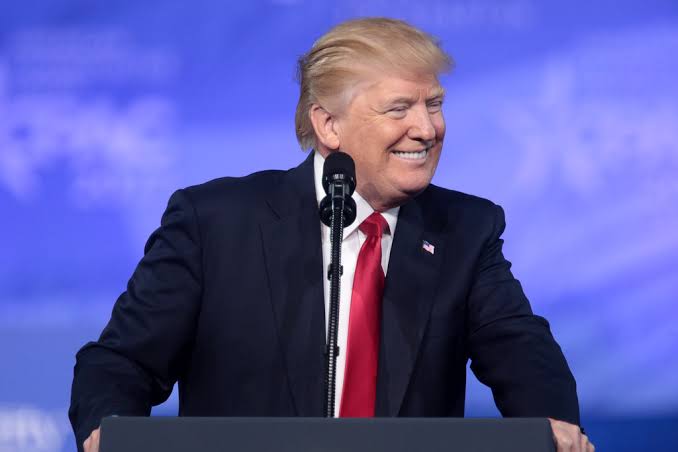 According to the analysis by Mr Faroog Kperogi which he posted on his twitter handle; “Impeach men doesn’t mean removal from office, but it’s often a prelude to removing a public official from office. To impeach is to “charge (a public official) with an offense or misdemeanor committed while in office.”

In other words, it means to formally accuse a public official of a crime. In the United States, it is only the House of Representatives that has the power to impeach the president. The next procedure after impeachment is trial and then removal or acquittal. In the US, only the Senate has the power to try and remove or acquit a president who has been impeached (by the House of Representatives). Only two presidents have been impeached in America’s history, and both were acquitted by the Senate. They are President Andrew Johnson (America’s 17th president who was acquitted by just one vote) and President Bill Clinton (America’s 42nd president). Donald Trump will be the third president to be impeached, but he won’t be removed because his party constitutes the majority in the US Senate. Nigerian newspapers interchange “impeach” with “remove from office” because they are copying the authors of the Nigerian constitution who don’t seem to know what “impeachment” really means. In the only two passages in the Nigerian constitution that the word “impeachment” appears, it is used as if it meant “removal.” Section 146 (3) (a) of the document says, “where the office of vice president becomes vacant – by reason of death, resignation, impeachment, permanent incapacity or removal in accordance with section 143 or 144 of this Constitution….” Again, in Section 191 (3) (a) of the constitution the following sentence appears: “where the office of deputy governor becomes vacant – by reason of death, resignation, impeachment, permanent incapacity or removal in accordance with section 188 or 189 of this Constitution….” Well, an office can’t possibly become vacant by reason of “impeachment.” Just like people don’t go to prison simply because they have been accused of an offense, a vice president’s office can’t become vacant simply because he or she has been impeached. That would be a perversion of justice. Impeachment simply means accusation, and accusation alone is never a basis for conviction. To convict an accused person, you have to try him or her first. Plus, conviction is not the only possible outcome of a trial. An accused (or impeached) person can be acquitted after trial, as was the case for the two US presidents that were impeached. Curiously, the Nigerian constitution never uses the word “impeachment” in relation to the president and state governors; it instead talks of the procedures for the “removal” of the president and of governors from office. The people who wrote the 1999 Nigerian constitution are clearly not sufficiently educated about the meanings of the terminologies they deployed in the constitution. And they passed on their ignorance to the Nigerian news media and to the Nigerian populace. Some Americans also think impeach=remove.