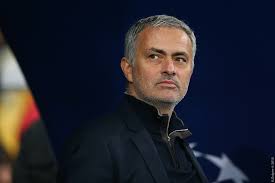 Tottenham have appointed Jose Morinho as their head coach, Spur and their formal coach Mauricio Pochettino pathed ways yesterday after the club sack him for their poor performance in the premier league this season. Daniel Livy confirmed the sacking but retreated that it was a difficult decision for the club to take.

Jose Morinho is expected  to revitalise the team from their drowning performance back to becoming a title contender. Tottenham Hotspurs have managed  only three wins out off twelve premier league games; loosing four games and drawing five in the ongoing 2019/2020 premier league campaign. Seventeen goals have been scored against Tottenham Hotspur while Spurs responded with eighteen goal putting them on plus one goal difference with fourteen point and at fourteenth position.

The self proclaim special one will be looking forward to redeeming his already battered image at Manchester united where he was sacked last season for poor performance. This will  be Morinho’s fourth stint in the English premier league, he was Chelsea coach between July 2004 to September 2007  when he won two premier league trophy, one FA cup and two league cup before he was sacked by Chelsea owner Abromnovic for poor performance in the European Champions League and for not playing entertaining football. He was later hired by Chelsea in 2013 after leaving Real Madrid and he went on to win another premier league and league cup for the club but was eventually sacked the second time in December 2015 for poor performance. In 2016 Morinho was hired by Manchester United hoping he will be the right man to bring them back to Alex Ferguson glorious era; he went on to win Europa league cup for united before he was eventually sacked  midway to his third season – something that have come to been known as Morinho third season syndrome. 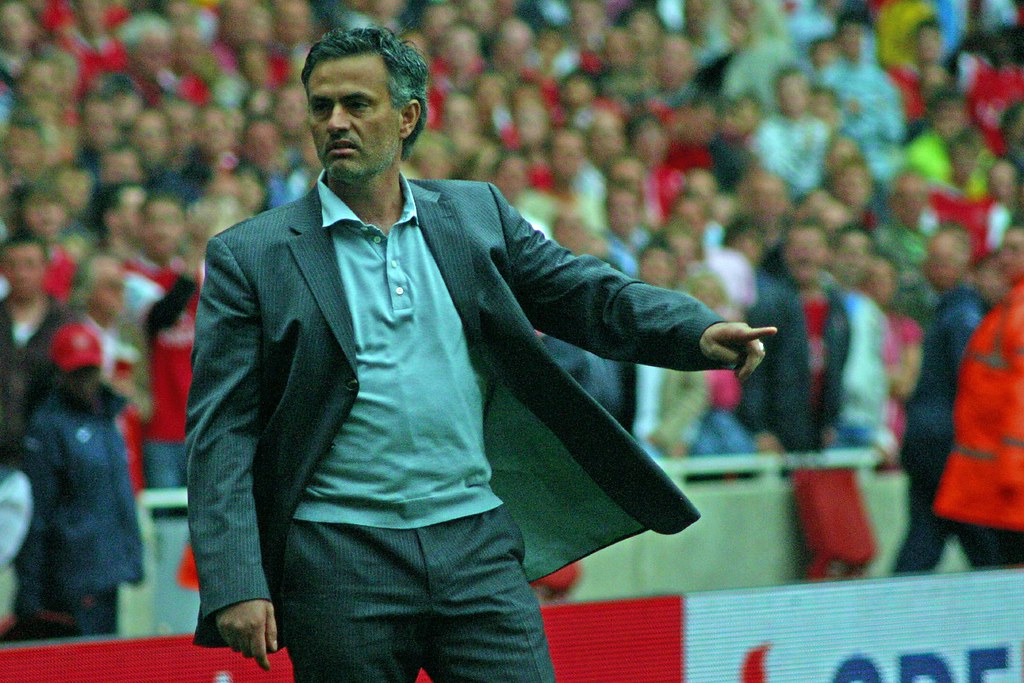 Following the sacking of Mauricio Pochettino, it has been reveled that negotiation between Tottenham Hotspur and Morinho who have been out of work since he was sacked by Manchester United  intensified over the last few days and was concluded in the early hours of Wednesday morning.

Morinho coming to Spur is faced with serious challenges; club who are nearly out of tittle race, eleven point off the top four and their worst running in the premier league start in more than a decade. The last time Tottenham won a match in the premier league was in September with their last away win coming since January and it is glaring how their performance and confidence have wane from what they used to be before Christmas last year.

Morinho who is promised money to rebuild the team will be hoping for a good result before the January transfer season open when he will be able to buy new players to improve the team. Morinho’s first challenge will be this weekend when he face West ham United away on Saturday.

Morinho who said he is excited to join Spurs will be hoping to transform the fortunes of the club and qualify them for European tournament next season. Pini Zahani believe that the Special one will instill winning mentality belief in the team, Jose Morinho who it is believed is obsess to winning another European glory with an English team turned down a big money move to China for a perfect opportunity to arrive. “I am excited to be joining a club with such a great heritage and such passionate supporters” said Jose Morinho.

It has also been revealed that Pini Zahani is the architect of Morinho return to premier league, a man who was close to returning to Real Madrid Months ago was convinced to join Tottenham Hotspur by the same man who ushered him in to premier league in 2004. Pini Zahani who negotiated the deal is the same man who brokered the deal that took Neymar to Paris Saint Germain in a glamorous and world record deal. Pini Zahani was able to convince Daniel Levy that Jose Morinho is the man who can turn Tottenham fortune around and bring glory and trophy to the club. The discussion and negotiation started after Watford held Tottenham to a one – one draw at White Hartlane over three weeks ago. The style of play, Jose Morinho’s transfer budgets and the squad was among the major discussion.