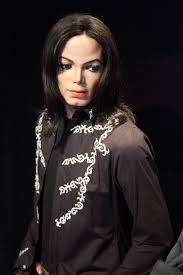 Michael Jackson’s socks from his first on-stage moonwalk are up for auction. They could fetch $2 million

The late ‘Thriller’ hitmaker – who died in 2009 aged 50 – donned the custom crystal stockings the first time he showed off his famous moonwalk during a performance of ‘Billie Jean’ in 1983 TV special ‘Motown 25: Yesterday, Today, Forever’ and they are going under the hammer under the next few weeks.Auction site Gottahaverockandroll.com are offering the socks as part of their Frank DiLeo collection and they come with a signed letter from Michael to the late music executive – who signed the ‘Bad’ singer to Epic Records and managed him from 1984 to 1989 – presenting the gift to him as a token of appreciation for keeping the star on his “toes” throughout his ‘Victory Tour’.The package – also comes with a certificate of authenticity and a letter from Frank’s wife confirming Michael wore them for his moonwalk debut – is expected to fetch a seven-figure sum of up to $2 million.Fans who don’t have the cash to splash on the socks can also look to other lots for a rare piece of Michael memorabilia, as also up for sale will be original gold and platinum awards for ‘Thriller’, ‘Dangerous’, ‘Bad’, ‘This Is It’ and ‘Off the Wall’, and a prop sign used in the 1988 film ‘Moonwalker’.The auction runs from November 13-22. 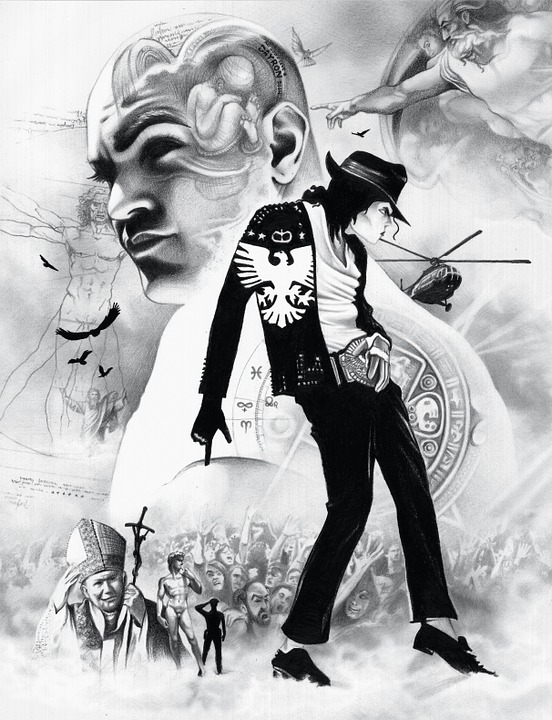 Meanwhile, Michael’s oldest son, 22-year-old Prince recently reflected on his dad’s legendary music career, and admitted despite finding it difficult to chose a stand-out track, he does have his favourites.He added: “One of my favourite songs… is ‘Man in the Mirror’ because it’s such a great call to action, you know, everybody can get behind. It is like, ‘If you really want to make a change for the world, you need to change yourself first and you need to really look within and see yourself for who you actually are.’ “