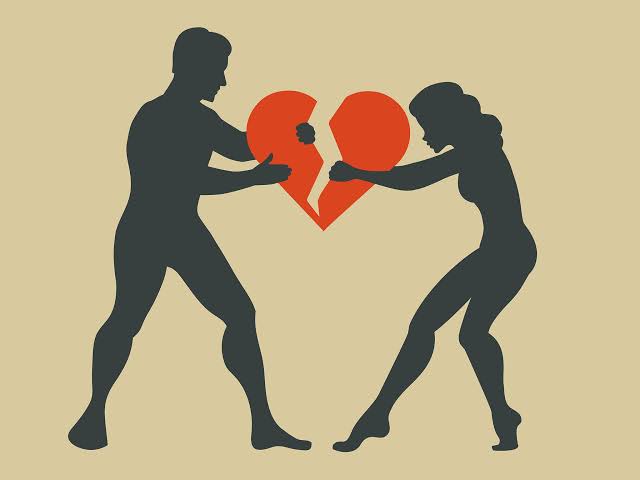 Mrs Rejoice Emmanuel has approached the Area High Court in Jalingo, seeking a legal end to her three-year-old marriage to Mr. Bitrus Maisamali following his inability to satisfy her sexually among other issues.

At the close of her defence in Jalingo, Mrs Emmanuel told the court that since she got married to her husband over three years ago, it had been a bitter experience for her as the husband cannot perform his responsibilities when it comes to their sexual relationship and that has become a major threat to her life.
She alleged that the husband had deprived her of sex and despite efforts to correct his sexual challenge, the husband had remained adamant, adding that he had visited her with domestic violence.
She further disclosed that at some point, the husband had almost poisoned her since they used different cooking utensils before she finally moved out of the house to stay on her own.
Emmanuel told the court that “all I want right now is divorce so that he can leave me alone. We had our separate cooking utensils in the house and cooked our meals separately. We fought constantly. He never satisfied me in bed and after leaving him for almost two years now, I have tasted sex and enjoyed it, so I cannot go back to stay with him without sex because I love it a lot.”
Responding, the defendant Mr Maisamali told the court that he caught his wife with another man in bed barely a week after their marriage and that was responsible for his inability to perform satisfactorily in bed with her since he felt betrayed and highly demoralised.
The judge, Mr. Bulus Nyiputen, who adjourned the case to November 25, for the defendant to open his defence asked the parties to tread carefully and reconsider their decision for a divorce as amicable resolution of marital differences can be achieved once the parties choose to forgive sincerely and tolerate their imperfections.