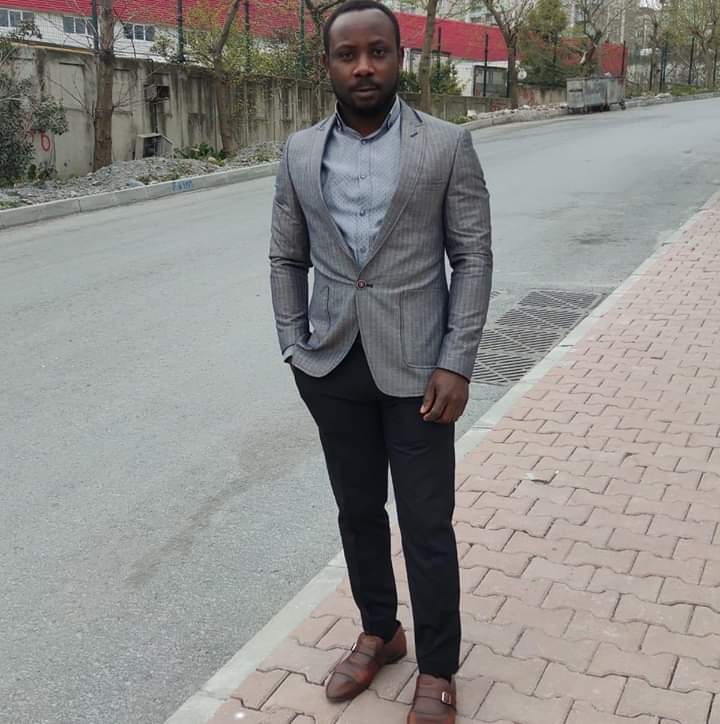 On Miyetti Allah’s Abdullahi Bodejo, Fulani-haters and the hate speech bill before the Nigerian Senate.

Could Democracy and democratic ideals be exhaustively defined without the inclusion of freedom of speech and expression of the citizens?

In a hate culture like the Nigerian state, where does the line between what constitutes hate speech and whatnot, begins and ends?

The Nigerian state is an amorphous mass of strange bedfellows who are always at dragged drawn and are always scheming to undo one another. The political conundrum as a consequence is the inhibition of progressive motion by the cogs always thrown at the wheels of the vehicular Nigerian project.

Chima Benson, my friend; a Public affairs Analyst once mentioned the control chaos theory in relation to the Nigerian political quagmire. And, in the process of that friendly discussion, we arrived at the conclusion that the supposedly “founding fathers” were nothing but ethnoreligious leaders who were locked into the game of wit and schemes on how to outsmart and take advantage of the each other, in other words, appropriate  the lion share of the gains of Independence. It is unfortunate that the project of nation-building was abandoned immediately after independence as the then leaders of the three regions immediately donned their ethnoreligious garbs.

Prior to independence, some incendiary and centrifugal ethnic and religious innuendos had begun to sip into the national political lexicon and consciousness, which results, I believe presently stare every Nigerian boldly at the face.

The coup of January 15, 1966, was a direct aftermath of those unhealthy inter-regional/ethnic competitions, schemings and also an outcome of those divisive pronouncements made by some of the then leaders. Although the coup and the counter-coup that followed seemingly immediately presented the opportunity for Nigerians to set the right compass for nation-building through encouraging peaceful coexistence, tolerance and promotion of justice and equity above parochial interests, Nigerians, a smart lot, characterized by getting their politics and leadership wrong, blew the opportunity.

Instead of the pursuit of peace and reconciliation, a wronged but overzealous region went agog, killing over 100k Igbos in a well-orchestrated pogrom after successful excision of their pound of flesh by having the then Head of state and the Commander of armed forces eliminated together with 300 military officers of Igbo extraction.

What was the matter one may ask? The issue was that the January 15 coup conspired by the “purported Five Majors” four of whom were Igbos, abetted by a sprinkle of participants from other regions that led to the killing of civilian  leaders and top Military Officers all numbering 20 of all the regions except the Eastern region was deceitfully labeled an “Igbo coup”. Nevertheless, the fact is that the Igbos never had a consensus nor were they privy to the Nzeogwu/Ifeajuna coup. Consequently, the region that was grossly ” wronged”, not only sought revenge but also determined and executed what was described as “the final solution to the Igbo question”.

Again, one may probe what the ” Igbo question” was. The Igbo question is nothing else than the unfounded fear of Igbo domination given their traits of unrestrained adventure, ambition, and competitiveness.

Presumably, progressive-minded people should adore, adopt and adapt such traits as ideal and prerequisite for national advancement, but not in the case of the Nigerian state. The Igbos had been tolerated for too long and had crossed the line, they happened to contemplate, hence they must be dealt with and tamed.

Despite the shaming, blaming, labeling and genocide against them, the Igbos carried on with seamless equanimity.

More than four decades after the genocidal conspiracy, humiliation, and checkmate of the Igbo man, the hypocrisy of the Nigerian state has been laid bare. The terrorist herders that had killed thousand, sacked communities and raped women with reckless abandon have been correctly identified as people of the Fulani stock. Some of their prominent sons had made damning statements and had issues threats to the Nigerian government.

What were Nigerians’ reactions and indignation to the gory sadism of the blood-sucking Nomads? Nigerians have been lame or lackadaisical at the best and at worst have resigned to learned helplessness. Recently, on a comment where a Northerner guy repeated that horrible line that “January 15, 1966, was an “Igbo coup”, I had to rebuke him with the retort that ” granted that Igbos had a consensus and gave the nod for the coup,  it could as well be said that ” the terrorism by the Fulani herdsmen is a “Fulani terrorism”.

Today, there is a palpable fear of Fulani domination, although they are a minority group of less than 10 million in Nigeria. The conspiracy of silence by those who maligned the Igbos is deafening. The little whimper some Nigerians have been able to muster has been tagged “Hate speech”. And it strikes me confoundedly how those who used the instrumentality of hate speech to checkmate the “perceived” Igbo domination are afraid of the use of the same on them.

The leader of Miyetti Allah, Abdullahi Bodejo should know that hate speech is a part and parcel of the Nigerian political culture and an instrument for political interest advancement.
The hate speech bill with which he prays to send Fulani critics to the gulag, will not be enacted. Peradventure it finally gets enacted, it will certainly die a natural death like the Buhari’s decree 4 of 1984.

Hate speech is our culture, and will surely grind the wheel of the Nigerian statehood to a halt.