Anambra State Government has compensated the victims of Ochanja market fire incidence. While giving out chaques to the victims, Governor Willie Obiano said “No amount of money can bring back the dead or commensurate the property they lost but Anambra state Government will do its best”

Government of Anambra State has distributed cheques worth over one hundred million naira to victims of the Ochanja market fire disaster.Governor Willie Obiano performed the function at the governor’s lodge, Amawbia yesterday Wednesday, 20th November 2019.The victims totaling over seven hundred are mainly shop owners who lost their wares to the inferno.

Out of the total victims of the fire incidence , ten were hospitalized after the disaster while six persons lost their lives. one million naira was given to next of kin of the deceased, while five hundred thousand naira was given to the two people that broke their legs, as well as payment of their hospital bills.

Governor Obiano stressed that the compensation is purely from Anambra State government irrespective of party, religious, tribe inclination and called on well meaning individuals to help the victims as well. 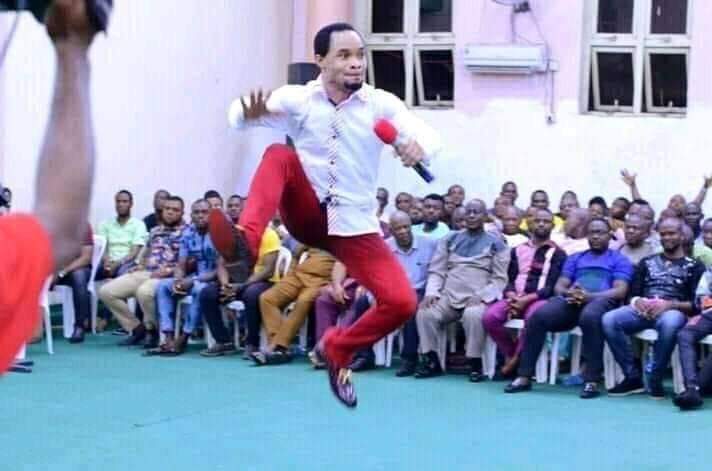 Governor Obiano is no the first person to give relief items or fund to the Ochanja market fire victims. Popular Anambra Pastor Chukwuemeka Odumeje known as Westlemenia Pastor is among the notable people to visit the Ochanja market victim. The controversial pastor had earlier promised to give the victims money as he showed off bundles of cash on social media made good his promise when he visited the Ochanja fire victims and shared four million naira among them. Pastor Chukwumeja Odumeje while giving out the cash promised to return with more money to assist them regain their losses.

Many religious body has since sympathize with the victims of Ochanja market fire incidence and prayed that God will help them recover all they have lost and the grace to strive on. Notable among the churches are Methodist Church Nigeria led by the Bishop of Onitsha Diocese, Right Rev Biereokwu Livinus Onuagha and many other clergy from the church. The Church Of Nigeria Anglican Communion and Catholic church were among the churches that visited the site of the fire incidence to pray and wish the victims well. 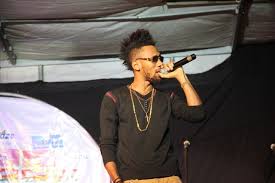 Recall that on the 18th of October, 2019 a petrol tanker fully loaded fell and exploded in flames left about seven people dead including a woman and her baby. The fire which lasted for more than seven hours started about 12:30 pm and lasted till 7:40 pm, outside the seven left dead the fire destroyed many shops and goods worth billions of naira. Ochanja the second largest market in Onitsha has more than ten thousand shops and was almost razed as traders were seen clearing the debris as well as count there losses. 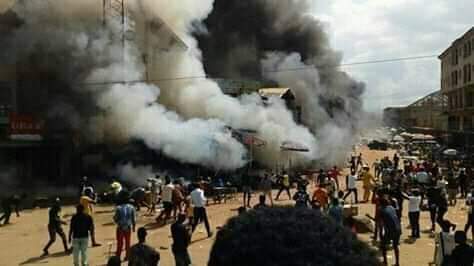 Many of the traders blamed the Anambra Fire Service for the colossal damage due to the poorly equipped Anambra State Fire Service. According to the traders the Fire service were not able to get to the disaster scene more than seven hours after the commencement of the fire. The tanker which fell at Upper Iweka spilled its content to Ochanja market, a distance of more than five hundred meters. Apart from ochanja, shops on Ziks Avenue, Iweka road and Ozomagala street were also affected.

If not for the combined efforts of residence and fire fighters from Asaba a neighboring state the fire might have lasted for more than the duration it lasted before it was quenched.