Where she goes… by Dike Chukwumerije 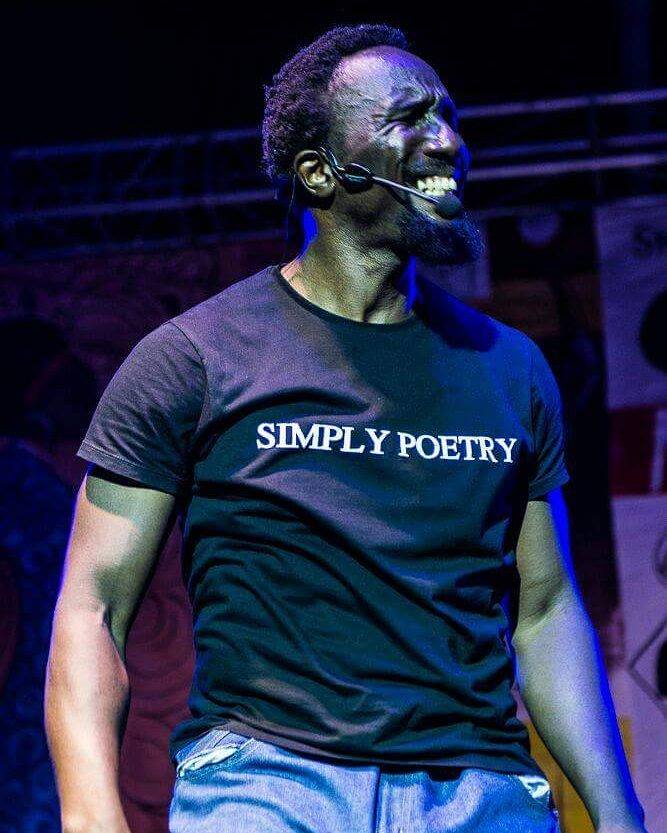 There is a fragility that is strength…
The fragility it takes to thread the eye of a needle
To sit up at night waving a fan over the sweltering body of a sleeping boy
To tell him stories, over and over again
Of the swift-footed hare and the slow-footed tortoise
Of that child, deaf to the warnings of its parents
Who went and married an evil spirit
Simply because it’d borrowed the body parts of beautiful people
Stories that show this boy, with his round eyes and crooked teeth
The narrow path, which diligently followed
Would lead him straight to becoming a man
Yes. There is a fragility that is strength…
The fragility it takes to watch a brother go off to war
To cry through the night but get up in the morning
To hold the pillars of house and home
So when the destruction is done
There is somewhere left from which to begin…
The fragility it takes to be sent to the kitchen
To have no one ask – What do you want to do? Where do you want to go?
Because your life is a script and you not its writer
And in spite of this to smile, an implacable smile
And get up before the sun rises over all the things you have to do for others
With only the light of approaching dawn to guide you
To get up…
And do something for yourself
Yes. There is a fragility that is strength…
When a young girl gets up earlier than everyone else
When she stays up later than everyone else…
I tell you! In those hands, that must first draw water for a sleeping village
On those shoulders, that must first carry wood to the cooking place
Upon that head, that must first sell kunu on the open road
Rests a vulnerable future…
For a woman’s mind
For where it goes…
As she sits there absentmindedly rocking your baby to sleep
As she sits there absentmindedly stirring your pot of soup
As she sits there absentmindedly washing your pair of socks
Where it goes
Is where Humanity will go
Do not doubt this
That the fragility of the Woman is the strength of Mankind…
Treat her right.


Follow Dike Chukwumerije  @www.simplypoetry.com.ng to get see more of his arts.