Cristiano Ronaldo breaks a record he was pleaded not to break. 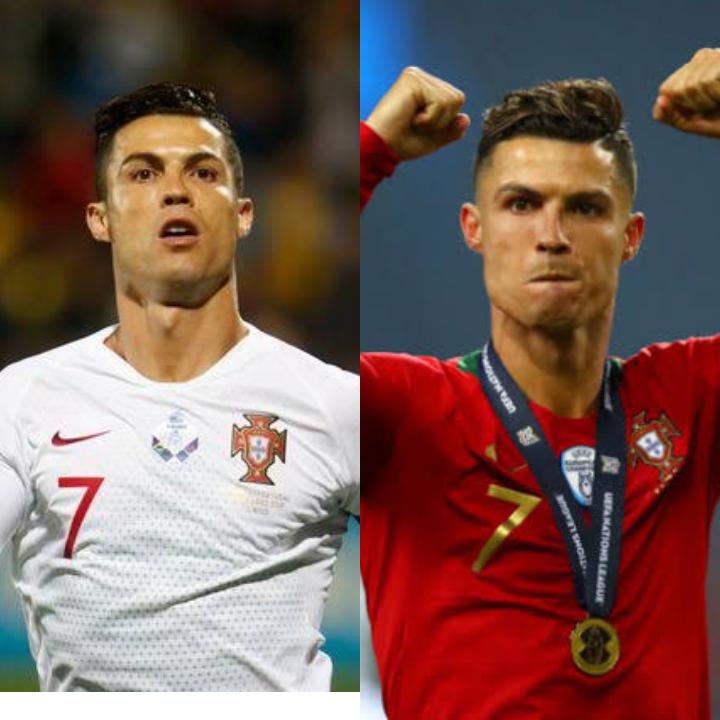 It was an 8 international hat-trick and 54 for club and country for 34-year-old Ronaldo over the course of his career.
With 4 goals, Ronaldo also broke Robbie Keane’s record for most goals in European qualifiers.

The Ireland legend took to the social media to admit Ronaldo’s threat ahead of Tuesday’s clash. 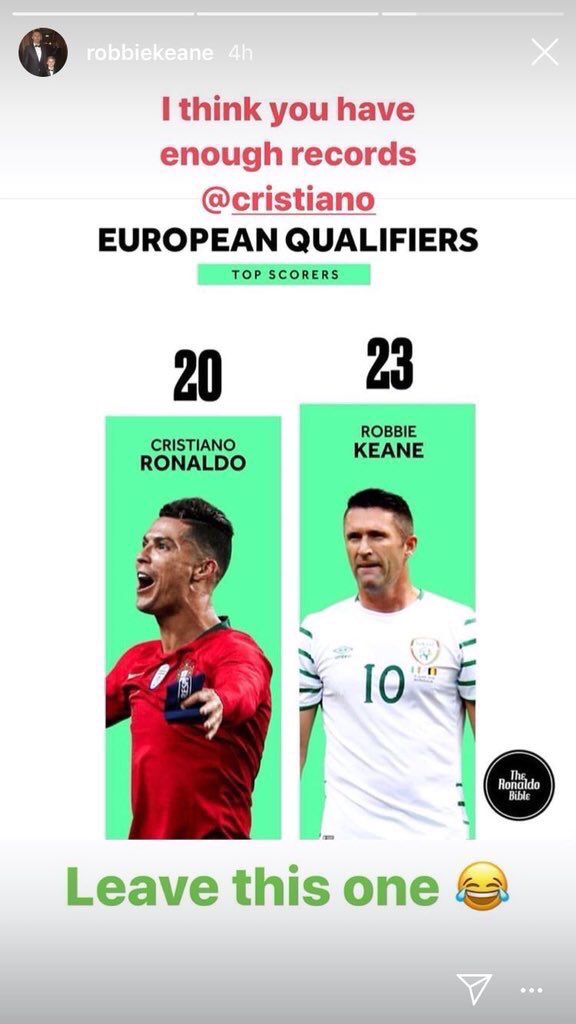 “He’s closing in, ” Keane posted on his official Instagram alongside a short question. “Don’t you think you have enough records, Cristiano?”

Ronaldo who has 20 European qualifiers’ goals before the match against Lithuania, 4 goals behind Robbie Keane now have 24 goals against 40 countries to keep the record for himself. 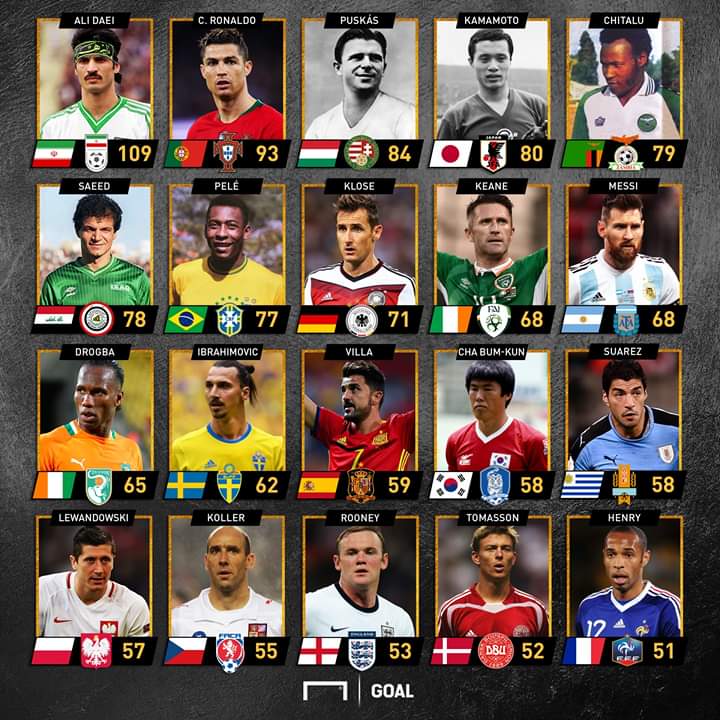